Anomalous winter brought the mushrooms in the Russian forest

In the forests of Central Russia due to abnormally warm winter temperatures have started to grow mushrooms. About it writes on Thursday, January 4, MK.ru. 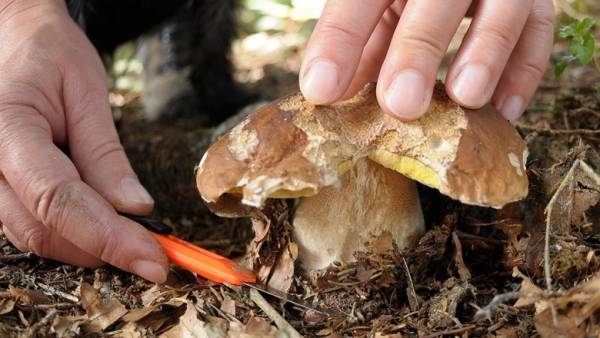 The publication reports that in many regions of residents find oyster mushrooms and porcini mushrooms, and Manevska district of Moscow region gathered chanterelles. “Went for a walk in the woods, dry, beauty, and fungi found. And not the autumn, post-Dec, and the vixen this winter in General no one remembers! The basket is not scored, of course, but the bag is quite” — said the cottager.

To germinate due to abnormal temperatures begin and bulbous plants overwintering in the soil, indicates the edition.

According to weather forecasters, for several days in Russia recorded a record maximum temperature, and in Moscow and neighboring regions exceeded the norm by about 10 degrees. In the centre weather “Phobos” said that in the near future, “winter will continue to develop according to the Crimean weather scenario” in the European part will continue to dominate heat and moisture from the South. The cold snap is expected early next week.

According to the forecast of hydrometeorological centre of Russia, in Moscow until January 7, the night temperature will be from zero to minus two degrees during the day 1-3 degrees of heat. Cold comes the number 8 to minus six degrees, then the same will be in 2018 snow.

January 2, scientists from the RAS said that in 2018 in the South of Russia starts a ten year cooling cycle.