In Kyiv told about the plans to undermine the Russian pipeline

The Deputy Minister on the issues of the temporarily occupied territories and internally displaced persons of Ukraine Yury Grymchak said that in 2014-2015 Kiev was planning to undermine the Russian pipeline going to Europe through Ukrainian territory. He said this on air of the TV channel Zik. 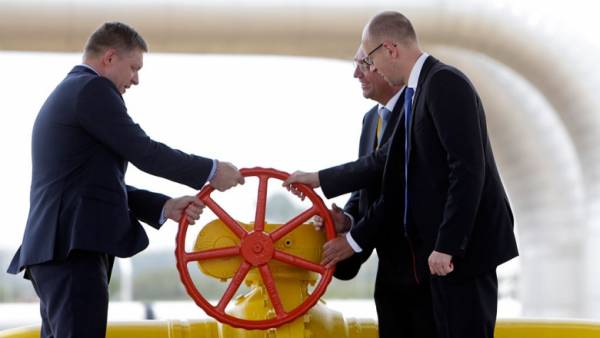 “2014-2015. Do you think there was no plan to undermine the pipeline system on our side?.. I told you about government plans to tell,” said Grymchak.

According to him, the presence of the pipelines on the territory of Ukraine prevented a “large-scale war.”

Earlier the President of Ukraine Petro Poroshenko called for the resumption of purchases of Russian gas.