In 2017, Russia has made a breakthrough in the social sphere

Expiring 2017 has become a landmark in the social life of the country. Unlike other areas, abrupt changes in this part of Russian life is difficult to achieve, the more important it is to prepare the ground in advance. 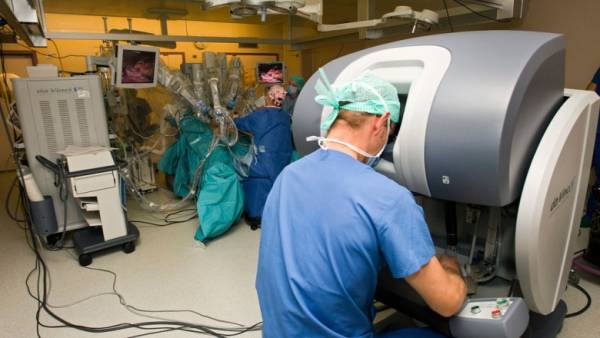 The key to health, as experts record a significant decline in infant mortality (3.5 per 1000 births, whereas in 2000 it was 15.3). The Russians began to make far fewer abortions this year have been less than 700 thousand For comparison: in 2000 the number of abortions exceeded 2 million.

Chief specialist of the Russian Ministry of health on reproductive health, Director of the Institute of urology and interventional radiology im. N. A. Lopatkina SMRC radiology of Ministry of health of the Russian Federation, corresponding member of RAS Oleg Apolikhin said that in Russia formed a model of preventive health care aimed at prevention and early detection of dangerous diseases.

According to him, the costs of preventive measures are 10 times less than the funding necessary for the provision of high-tech medical care when running or identified in the later period of the disease, and the Ministry of health conducts real steps to strengthen the prevention component in their activities. As an example, successful implementation of preventative approaches Oleg Apolikhin called the pilot program “Men’s health and social longevity”, implemented on the territory of several subjects of the Russian Federation.

In the result of what has been achieved by reducing the frequency of running stages of the disease up to 5 times and the reduction of financial costs per case in average of 21.7%.

Preventive strategy is beneficial to the state not only economic, but also socio-political point of view.

President of the Russian public organization “League of nation’s health”, academician of the Russian Academy of medical science Leonid Bokeria said the newspaper VIEW that there are other changes: