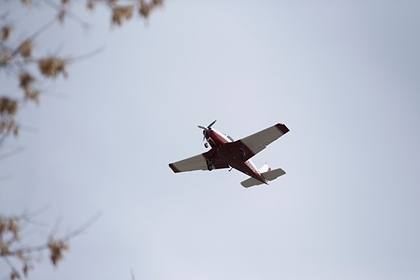 A small plane crashed in the mountains in the Swiss Canton of Valais, reports TASS referring to Agency ANSA.

The crash happened near the top of Gearsets. As a result of incident four persons were lost. “The victims were two Swiss at the age of 66 and 50 years and two Austrians aged 50 and 46 years,” said local police.

Law enforcement officers began an investigation. Are the causes of the incident.

On 5 July the airport Krosno (Poland) crashed a small sport plane. Rand Robinson KR-1 fell on private property — first plane crashed into the lantern, then at the fence. In the fall of the aircraft grazed a parked car. On Board were only 69-year-old pilot, he received minor injuries and managed to get out of the plane.