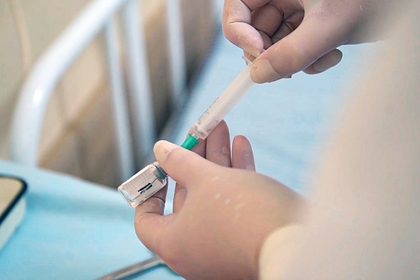 The Israeli immunologist, Professor Jacob Berman warned about the risks of vaccines start from COVID-19 to complete the test. According to him, the rush of developers is justified by the seriousness of the epidemic, however, the only correct solution can only be an effective vaccine, reports RIA Novosti.

The doctor said that most of the laboratories adhere to regulations for the mandatory phase three clinical testing of the vaccine. “Sometimes conducted in parallel, without waiting for the results of the previous phase and move on to the next”, he added. However, the seriousness of the pandemic and the continuing high rate of spread of the virus can push scientists to reduce the research stages.

According to him, developers have to take risks in finding the right solution and vaccine trials. “Here as with drugs. In severe diseases, we are using drugs which have many side effects, and when allergic rhinitis, we don’t want to give a drug that causes serious side effects, since the illness itself is not serious”, — explained Berman.

July 12, Russia completed testing the world’s first vaccine against the coronavirus. It was noted that in General the vaccine is tolerated well by volunteers. The second phase of the vaccine trials will last until 28 July, then the Institute name Gamalei submit documents for registration of the design.

Private companies will produce the vaccine in the early to mid-September. To buy it in pharmacies in the near future, most likely, will not succeed.