Putin informed about the case of the founder of Baring Vostok

The President of Russia Vladimir Putin informed about the case of the founder of investment company Baring Vostok American Michael Calvey, has informed “RIA Novosti” press Secretary of the head of state, Dmitry Peskov. 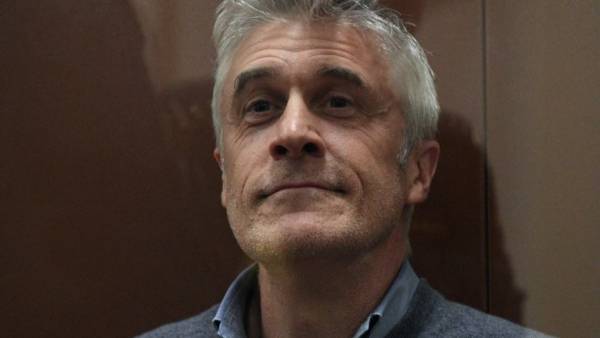 According to investigators, the bankers under the guise of trading stocks stole “Eastern” about 2.5 billion rubles.

Basmanny court of Moscow arrested five defendants in the case. The detention of Mr. Calvey was extended for 72 hours.