Media: the gunslinger from Illinois opened fire after the news of resignation

MOSCOW, 16 Feb — RIA Novosti. Officer Henry Pratt, started a fire in the company building in Illinois in which 5 people were killed, opened fire at a meeting where he was informed about the dismissal, informs television channel ABC 7 with reference to sources in law enforcement bodies. 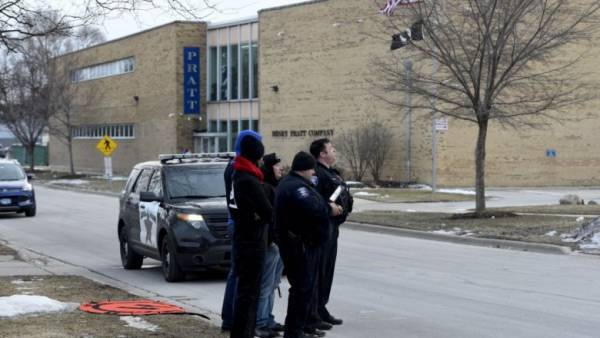 According to the channel, the shooter was 45-year-old employee Gary Martin.

“Law enforcement sources said the team ABC 7 that on Friday, Martin said that it is fired from the company where he worked for about 15 years as a collector, and that he began shooting during a meeting about his dismissal, then left the premises and continued to shoot” — said the TV channel.

At the moment the police are continuing to investigate the motives of the perpetrator and trying to determine whether the attack planned in advance.

According to the latest data, the victims of the shooter were five people, five police officers and several civilians were wounded.

Condolences to the families of the deceased expressed in his Twitter the President of the United States Donald trump, he thanked police for “their excellent work”.

Great job by law enforcement in Aurora, Illinois. Heartfelt condolences to all of the victims and their families. America is with you!