Austrian foreign Ministry: the EU agreed on sanctions against Russia because of the incident in the Kerch Strait

The EU has decided on new sanctions against Russia in connection with the incident in the Kerch Strait, said on the sidelines of the Munich security conference, foreign Minister of Austria Karin Kneissl. 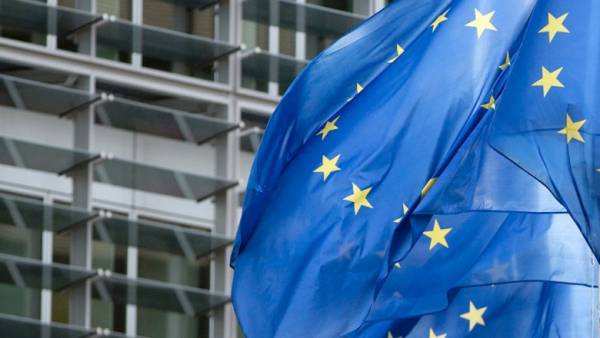 The details of the impending restrictive measures she did not disclose. “The decision has been made at the appropriate level,” — said “RIA Novosti” Minister.

As reported by the Financial Times, the sanctions are directed “against those individuals and companies” who participated in the arrest of Ukrainian ships in the Kerch Strait. According to Bloomberg, the black list can get 6-7 people from the “middle”.

We will remind, on November 25, 2018 in the Kerch Strait, the Russian border guards with weapons detained three ships of the Ukrainian Navy and the 24 members of the crew. Sailors accused of illegal crossing of the state border of the Russian Federation, the court in the Crimea, arrested them until April. Moscow considers the incident a provocation of the President of Ukraine Petro Poroshenko, wants to boost their ratings ahead of presidential elections.

“Sanctions are hell”: what you need to know about the impending anti-Russian measures

The new restrictions will hit the energy sector, public debt and the ruble.