The Network has shared the strangest reasons for the breakup

Reddit users shared the most non-obvious reasons why they parted with loved ones or refused to enter into a new relationship. Most of them seemed strange to subscribers. 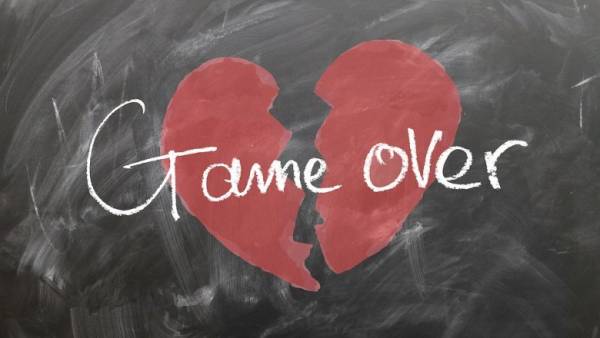 One of the users said that the road to the house of his ex-girlfriend was taking too long. It turned out that for many, this factor was decisive in the question of separation. “It was not the only reason why I left, but not the least,” said a user under the nickname Littlesteph49.

a Cockroach with the name ex and the meeting of single men: the flip side of Valentine’s Day

Among the problematic details, frightening men, were the habits and the appearance of the girls. For example, one of the subscribers gave up his passion once realized that she looked like his cousin. Another remarked that his ex was “masculine” hands. One of the sports fans embarrassed that his lover slowly ran.

The user StattPadford admitted that he did not like writing a girl’s name. At the meeting, she told him that her name is India, but later he saw that in the documents it is designated as “Endia”. After that, he decided to end the relationship.