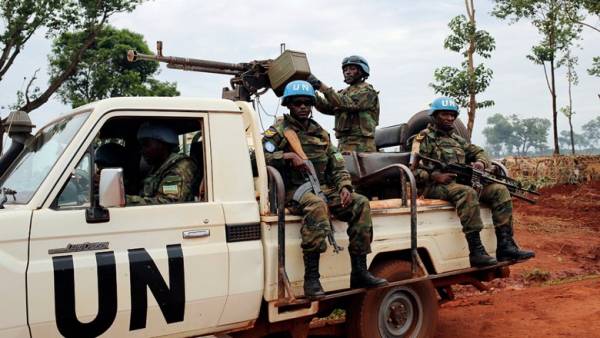 “We confirm that we are investigating allegations of a man from Bambara that he was subjected to detention and torture in January of this year, the citizen of Russia”, — he said. Mr. Monteiro said that the investigation is conducted within the framework of the UN mandate in CAR.

Informed AFP, citing a UN report on the situation in the Central African Republic has reported that the soldiers of the Central African Republic on 11 January arrested a resident of the city of Bambari named Mahamat Nour Mamadou, then brought to the town hall, “where based National armed forces and Russian”. According to the victim, the Russians began to question him about the involvement of a grouping “Seleka” and tortured, then transported to the base, where the torture continued for another few days. The man was released on 15 January thanks to the intervention of the internal security forces CAR.