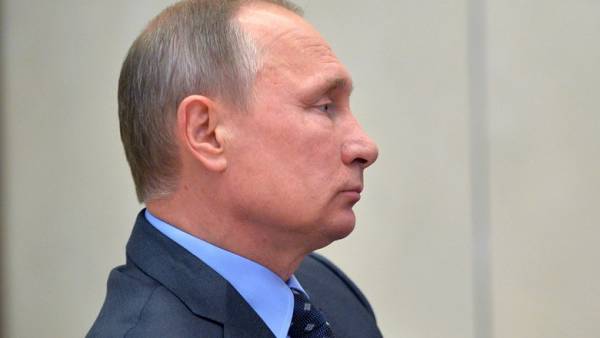 It is also proposed to exempt from criminal liability of leaders of criminal gangs, if they voluntarily stopped participating in organized crime groups and helped to curb their activities.

The bill provides for amendments to the criminal and Criminal procedural codes of the Russian Federation.

Under the bill, the criminal code is supplemented by article 210.1 “holding the higher position in criminal hierarchy.”

In this article, along with deprivation of liberty may be a fine “of up to 5 million rubles or the salary or other income condemned for the period till five years or without such and with restriction of liberty for a term from one year till two years”.News