The Senator noted that total hegemony is the last and only tool of Washington. 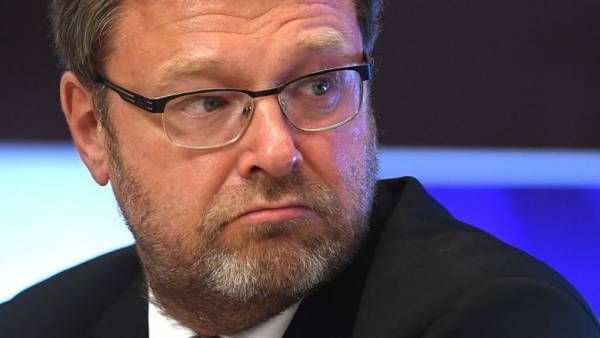 MOSCOW, February 14. /TASS/. The head of the Federation Council Committee on international Affairs Konstantin Kosachev called the proposed new US sanctions against Russia is insane and thoughtless.

“Americans really want to be exceptional thus far, been mostly on the other side of good and evil. But 22 trillion national debt and wrecked the fortunes of many peoples need to recapture? And except for total hegemony, and other tools to hide their own defeats remains. Hence the insane and mindless sanctions,” Kosachev wrote on his page on Facebook on Thursday.

According to him, senators Menendez and Graham, “said another furious bill against Russia”, justifying its necessity by the intention to “stop interfering in the election process in the United States, to stop cyber attacks on American infrastructure, to remove Russia from Ukraine and to stop activities to create chaos in Syria.”