The court allowed the dog to bite intruders on private property

A story that should be a warning for breeders as well as for intruders, happened in one of the communal apartments of Arkhangelsk. Fate brought under the same roof as strangers to each other: the two former spouses. In addition, the female half of the house lived their child under the protection of the dog. 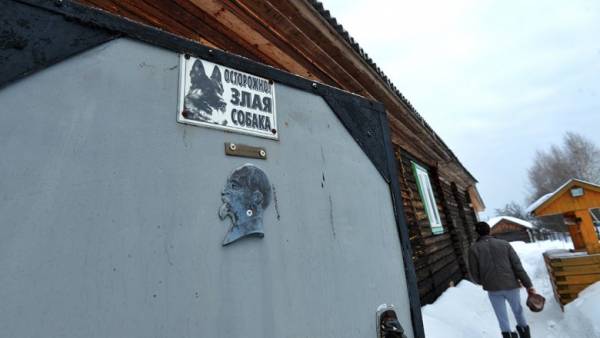 When the father tried at an odd hour to visit the child, he had to deal with an angry dog. The man complained to the court.

One evening, he believes, solely on the rights of the father, decided to check on the child. Independently penetrated into the room, walked to the crib. But outstretched to the sleeping baby’s hand have a death grip on the dog, carefully guarding the sleep of the baby.The Arkhangelsk regional court

This was the situation in the presentation of men. In turn, the woman drew a somewhat different picture.

“The defendant, the tenant of the room, where penetrated, the intruder, said that good relations between them have long remained in the past, according to the court. — The plaintiff without permission and went into her living room, moreover, it was not allowed and he broke the door, was drunk, wanted to Wake the baby, and after she and the baby were protected by the dog, tried to pounce on her with his fists, began to choke the dog.”

In public places the owner of dangerous dog must comply with the rules: to walk her in a muzzle and on a leash. But the intruders, the alleged intruder, security guarantees do not apply.