Moscow. 12 Feb. INTERFAX.RU Specialists of the Institute of biomedical problems of RAS tested the hypothesis that the appearance of the hole in the hull of the Union could be involved in microorganisms, it has not been confirmed, reported “Interfax” leading researcher of IMBP RAS Svetlana Poddubko. 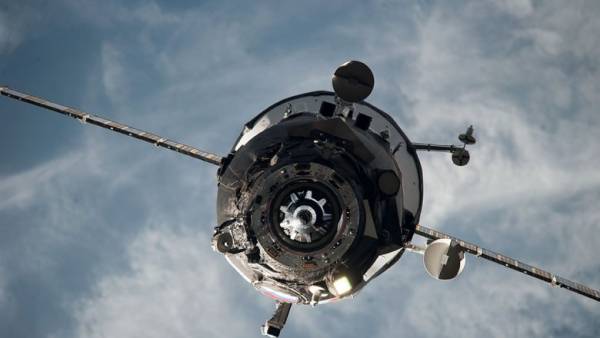 “Our specialists and specialists from other organizations of space industry, who participated in the study for samples taken in the area of the hole, came to the conclusion that the number of microorganisms on the ISS, not enough to cause corrosion and destruction of metal structure in the center of the notorious hole. It’s a different etiology,” said Poddubko in an interview to “Interfax”.

According to her, fungi and some bacteria can damage the equipment of the ISS. In particular, recently had to replace a number of panels and put on some special pads because of the damage caused by microorganisms.

On the night of 30 August 2018 on the ISS found the air leak. The crew checked all the compartments and found a hole in the spacecraft “Soyuz MS-09”. It was located in the living compartment, not in the descent module, so do not threaten the return of the spacecraft to the Ground.

Later Russian cosmonauts have discovered introduced into the sealant holes and covered them with patches, and then using ultrasound confirmed the absence of an air leak. Now experts are trying to determine the causes of the hole in the hull of the ship.

On 11 December Russian cosmonauts during the spacewalk took samples of the sealant, which was patched the hole and samples micrometeorite protection. They were taken to earth for study. On 10 January the head of the Roscosmos, Dmitry Rogozin, said that experts in the coming weeks to find out the cause of the incident.