In Central Russia, dozens of closed schools and kindergartens due to flu and SARS

Moscow. 12 Feb. INTERFAX.RU — the Administration of Rospotrebnadzor in Novgorod region issued a resolution in which it recommended to close because of SARS and flu are all average educational institutions of region, have informed “Interfax” in the Department. 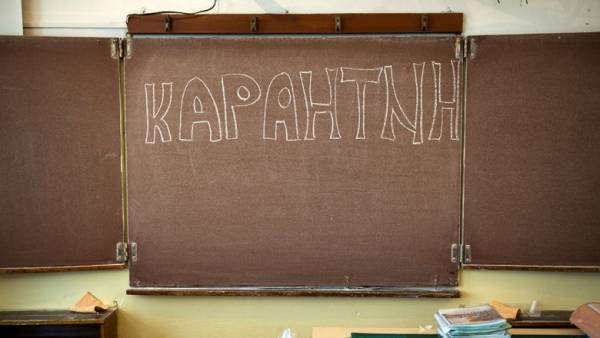 “We recommend these schools to go on vacation or go to distance learning from today until 22 February. Specific decisions will be made by the Directors of educational institutions”, — said the Agency interlocutor.

According to the information of Rospotrebnadzor, since the beginning of February in the region epidporog on a flu and ORVI is exceeded by 18.4%, among children and adolescents at 35-49%. Weekly applying for medical aid more than 7 thousand Novgorodtsev.

Boleznjami flu: the fear, the panic, the illusion

On January 22 in Veliky Novgorod woman died from the “swine flu”complicated with pneumonia.

Meanwhile, in the Bryansk region, the incidence rate above the epidemic threshold by 89.4%. Because of the flu and SARS closed nine schools and four kindergartens.