In the U.S., the children spoke with a British accent. They adopted it in peppa

British animated series so popular among American children that they unwittingly imitate the accent of the characters. 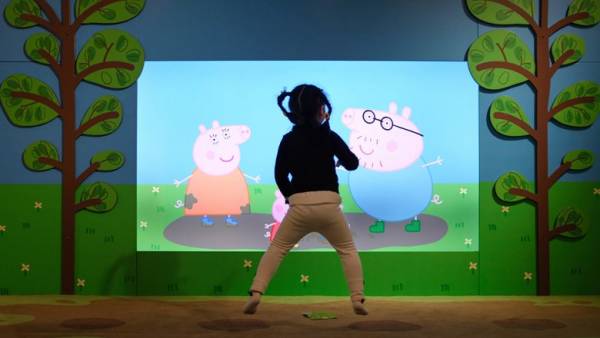 In the US, many parents noticed that their children started talking with a British accent. It turned out, all because of the cartoon “Peppa Pig”, which is produced in the UK since 2004. The series show around the world in different languages, but in America it is watched in the original English.

“Abriel so often watching the “Peppa Pig”, which sometimes speaks with a British accent”.

Aubrielle watches Peppa Pig so much that she speaks in a British accent sometimes ?? pic.twitter.com/kx30HB0CCR

“Thanks, “peppa Pig” my three year old [son] has developed a British accent. This is evident when he says the word “tomatoes””.

Thanks to Peppa Pig the 3-year old has a British accent but only for the word “tomahtoes.”

“I hope everyone thinks my daughter has a slight British accent, because we are very educated, not because it grows on the cartoon “Peppa Pig”.

~ With an English accent ~

According to the linguist from Dartmouth College Roberto Agudo, in the British accent no big deal. Due to the plasticity of the brain, the accent will disappear from them as soon as they stop watching the “Peppa Pig”.