The Kursk official has threatened to blow up the hospital, to speed up the admission

Department of the MIA of Russia in the Kursk region opened a criminal case about obviously untrue report on act of terrorism (part 2 of article 207 of the criminal code) against the employee of one of the municipal departments of city administration Shchigry Alexey Goncharov, threatening to blow up hospital. 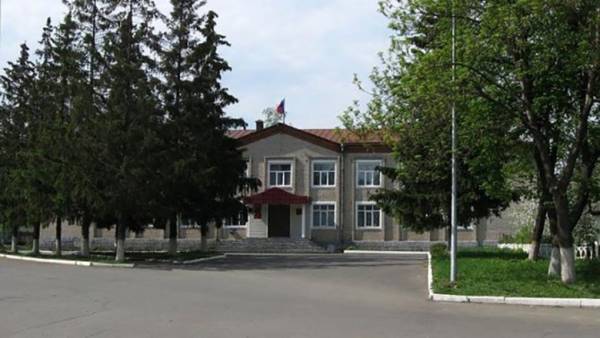 As explained in a press-service UMVD, the information about the threat was reported to the police on the morning of 11 February: “It has been checked and confirmed not found. The identity of the caller established, he was taken to the police. The suspect explained that he had made a false report being dissatisfied with the hospital”. The sanction of article provides till five years of imprisonment.

According to preliminary data, the official threatened to blow up the hospital due to the fact that it allegedly refused to accept his mother. The regional health Committee explained that the woman had a mild viral infection and hospitalization she needed.

Last week to get information about the threat of explosions in several regions of Russia were evacuated shopping malls, social and administrative institutions. Field work the police, the FSB and the emergencies Ministry. In most cases, reports of mining were received by e-mail. None of the threats have not been confirmed.

Read more in the publication “Kommersant FM” “Russia was covered with false reports of mining”.