MOSCOW, 12 Feb — RIA Novosti. The head of the Philippines Rodrigo Duterte made the renaming the country the “Republic of Maharlika”, the newspaper Manila Bulletin. 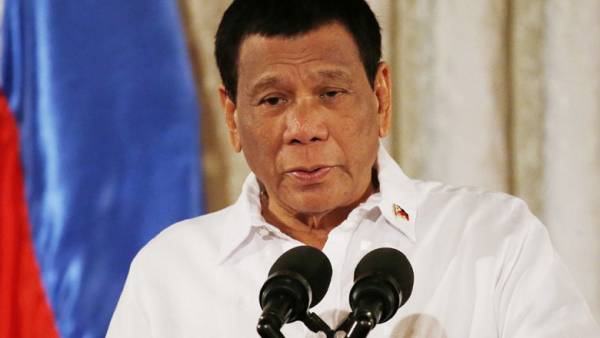 Duterte criticized the influence of Spain on Philippine culture and recalled the idea of ex-President Ferdinand Marcos to abandon the “Spanish” name of the state:

The name of our country came up with Magellan, a journey which was paid by the Spanish king Philip. Therefore a fool and called it the Philippines. Someday we will change it.

The head of state supported the proposal of Marcos, noting that “maharlika” is a word of Malay origin, which reflects the concept of “calm and peace”.