Tourists chose the most romantic city in Russia 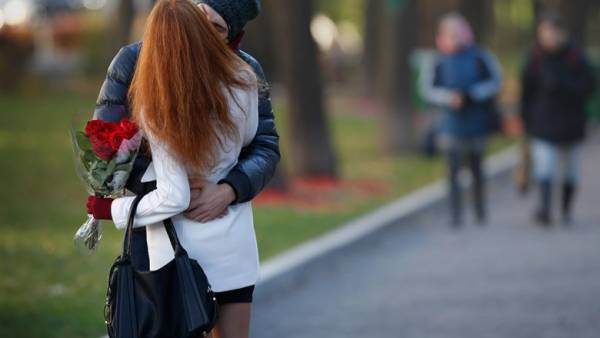 On the eve of Valentine’s Day, the experts conducted a survey among Russian tourists: so, according to the results for Saint Petersburg as the most romantic city voted 60 percent of respondents in a city-resort of Sochi and the capital of Primorye Vladivostok — nine percent. seven percent, in Moscow and Ekaterinburg — five percent.

According to “Curstate”, “romantic tourism” in Russia, including tours and independent travel together on weekends and holidays, we have over five million visits per year.