In the earth’s atmosphere seen flashes of unknown origin

The ultraviolet telescope of the Russian satellite “Mikhailo Lomonosov” found in the upper layers of earth’s atmosphere optical phenomena, whose nature is currently unclear. Perhaps we are talking about something radically new. 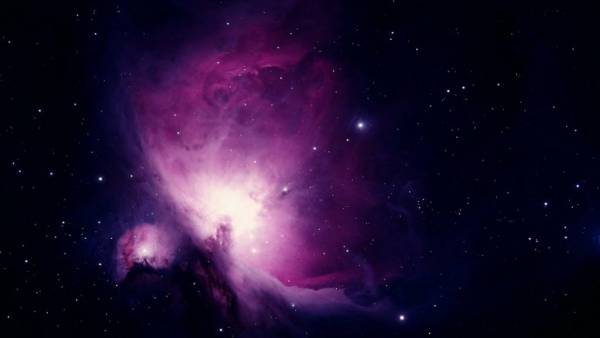 “Lomonosov” has been studying the phenomena occurring in the earth’s atmosphere, the earth’s magnetic field and, especially, flashes caused by cosmic rays of extremely high energies, assumed to be of extragalactic origin.

During the operation of the satellite were received a number of interesting data. Including the onboard UV-telescope was able to detect in earth’s atmosphere powerful light “explosions”, the nature of which is still unknown, said Director of the Institute of nuclear physics of Moscow state University Mikhail Panasyuk. We don’t see these “explosions” because they are in the ultraviolet part of the spectrum.

With a telescope we obtained more significant results than expected. Looks like we ran into a new physical phenomenon… We do not know yet what is their physical nature… For example, […] at the height of several tens of kilometers we checked of light “explosion” of enormous power. And underneath, all clear, no thunderstorms and clouds! What causes the “explosion” is an open question.Michael Parasurgical Institute of nuclear physics, Moscow state University

Panasyuk explained that the whole atmosphere of the Earth is lit by the bursts of ultraviolet radiation, part of which famous scientist is the sprites (electric discharges in the mesosphere and the thermosphere) and Elvi (huge faint flash in the upper part of the thundercloud).

“Among such outbreaks have natural phenomena and man-made — for example, we fly over the airport and “see” the signal lights. Our telescope registers, and the lights of the cities, and also detects the influence of powerful radio stations on the upper atmosphere. All this, of course, prevent in search of traces of cosmic particles. But we have learned to identify natural phenomena that we need,” — said the Director of the Institute of nuclear physics.

The scientist also said that the record is installed on “Lomonosov” telescope cosmic rays of extremely high energies was harder than anticipated, since Earth’s atmosphere is very “clogged” various outbreaks, both natural and manmade.