Roma Cuaron was named best film at the British Academy 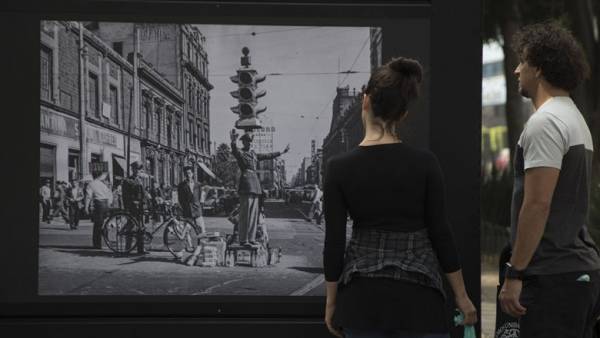 The film tells about dramatic fate of the Mexican middle-class family in the 1970-ies. Roma is a bourgeois quarter of Mexico city, the place where the family story of two women. For the sake of greater authenticity of the picture is black and white. The film was made for streaming service Netflix, which is its distributor in the United States. Budget — $15 million by Accepting the award, cuarón thanked Netflix for “faith and courage”.