MOSCOW, 10 Feb — RIA Novosti. CNN linked the policy of U.S. President Donald trump with the situation in which American students eat in canteens fish sticks made from fish, mainly caught in Russia. 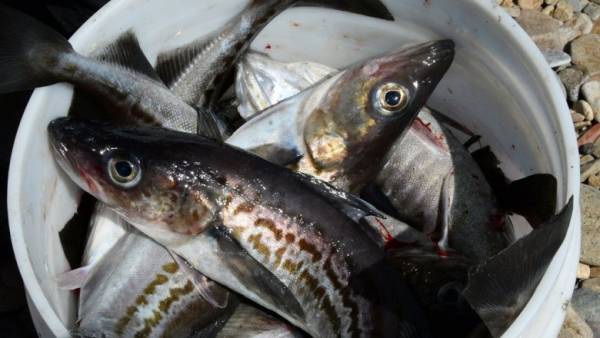 According to the channel, the Alaskan fishermen for many years suffered from competition with Russia, “especially in the lucrative market of Alaska Pollock”. Pollock, which is caught in Russia, processed in China and then sold in the United States in frozen form, breaded, or as imitation crab meat.

It adds the channel, it was expected that introduced by the President trump the 10 percent duties on Chinese goods “will erase the advantage in price, which was used by Russian fish”, however, the situation has only worsened. The United States trade representative has ruled out the Russian Pollock from the list of goods for increase in duties that has retained its advantage in price. However, due to retaliatory duties Beijing’s access to the Chinese market, the American fishermen were restricted.