In the Samara colony was a conflict between prisoners

At least 15 inmates received minor injuries as a result of the conflict in penal colony № 5 in Samara have informed in regional management of Federal service of execution of punishments (FSIN) of Russia. 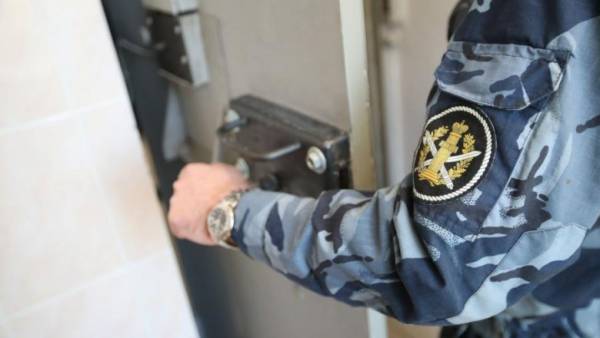 According to authorities, the incident occurred on Friday, February 8. All the victims received medical assistance on the spot, hospitalization is not required.

“The conflict between convicts was resolved in a short time. Furnished in a correctional facility stabilized”, — quotes the representative of the Federal penitentiary service of the Agency TASS.

According to him, currently, all prisoners are in local areas in their sectors, the colony is operating normally.

On 1 February, the conflict took place in the Saratov correctional colony No. 7 for especially dangerous criminals-recidivists. According to the regional Department of the Federal penitentiary service of Russia, in the emergency several prisoners were injured.