Seven employees of GSU SKR wrote one letter of resignation. 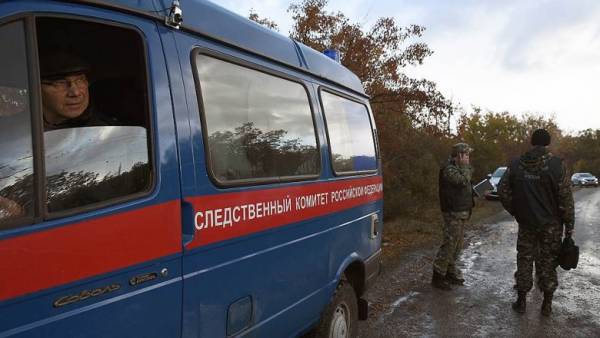 On Friday it became known about the collective application of the seven investigators GSU of Investigatory Committee of Russia (TFR) in Moscow, who asked to dismiss them on their own. Document the personnel Department did not give the course because it was not written in the prescribed form. However, the cause and the situation in the Metropolitan Chapter will now explore the Central apparatus of the TFR.

Under the statement of the acting head of GSU SKR, Colonel Alexander Strigovo (the place became vacant after the dismissal and arrest of the accused of taking bribes of major-General Alexander Drymanov), was signed by seven investigators of the first Department for investigation of particularly important cases.