The fate of the Vikings reconstructed by dead mosquitoes

At the end of the middle Ages, at least in part of Greenland was much warmer than it is now. It was established by a group of scientists on the isotopic composition of organic matter buried at the bottom of local lakes. 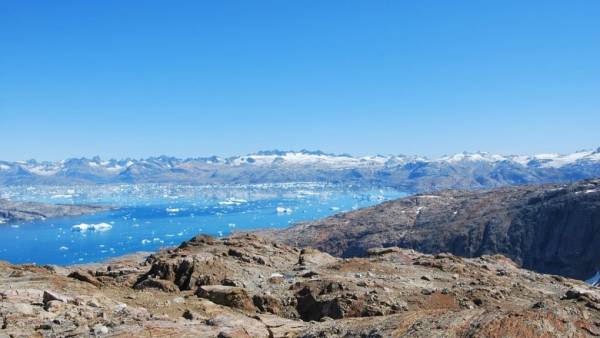 “Experimental” in this case was the mosquitoes-zvontsov, or rather the remains of them and their larvae, once buried at the bottom of the lake silt. To determine the approximate time of their life and death is relatively easy. The amount of heavy isotope of oxygen 18O in them correlates with the ambient temperature — the higher it is, the more of the heavy isotope.

Named the most popular historical myths

The researchers compared the content of 18O in the remains of the insects that lived in the South-East Greenland in the period from 900 to 1400 years, with the same organic matter accumulated in the sludge before and after this period. It turned out that the average annual temperature in these years was higher than usual for these places and a half degrees.

Apparently this largely explains the fate of the Vikings who settled on the island about the year 986 and disappeared with him somewhere in the first half of the XV century — here the definition of the date, oddly enough, less. Apparently, then, the Greenland glaciers have been much smaller and the shores of the southern part of the island was not frozen over at all.

Assumptions about local warming in those ages have been expressed before, but their instrumental test done first.

To see the details in the article scientists published in Geology.