Senator Arashukov said about custom-made nature of his detention

Senator Rauf Arashukov, who was arrested on suspicion of murder and participation in a criminal Association, said in court that he knew about the investigation against him before the arrest. 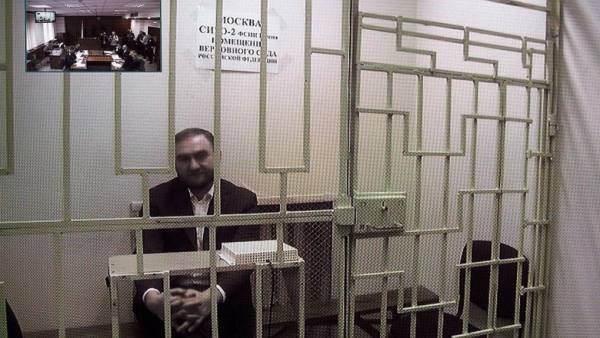 His lawyer Sergey Shishov has told that on January 28, filed to the Investigative Committee of the Russian Federation application for participation in investigative actions with his client. “However, about the detention of my client, I learned only from the media and duly notified it was not” — said the lawyer.

In addition, the Senator complained that he was kept in a cell with convicted of terrorism.

I am a current member of the Federation Council, my camera keep with those convicted of terrorism for 17 years. It is no good. How could this happen? I’m three days from the sleep.Rauf Arashukov quoted by Texnovate

Dancer, bankrupt the guard: new defendants in the case Arshakovich

He noted that, with the arrival in the SIZO “Lefortovo” some were kept in quarantine, which he likened to the hole. “I refused their prison food, and me these five days did not give peredachek, because it was supposedly quarantined, but I think Shu”, said the Senator.