MOSCOW, 7 Feb — RIA Novosti. The Prosecutor General’s office sent to court a new claim for the forfeiture to the state of property of Colonel Dmitry Zakharchenko, said the official representative of the Supervisory Department Alexander Smoking on the Internet channel of the Ministry “Ether”. 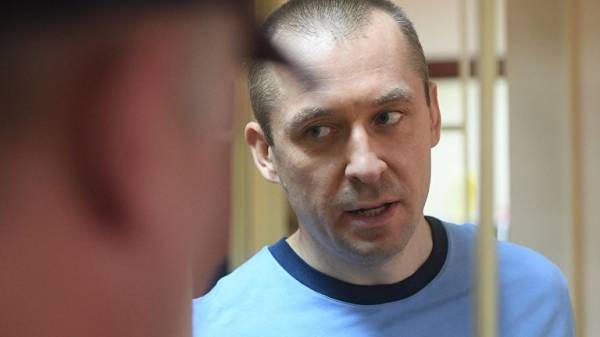 Dmitry Zakharchenko, who oversaw the interior Ministry in combating crimes in the fuel and energy complex, was detained in September 2016 on charges of receiving a bribe in seven millions roubles. Later he was charged with several counts of bribery.

A huge impact this case has received after it became known that in the apartment of the Colonel’s sister found a warehouse with almost nine billion rubles in different currencies. The origin of the money “fighter against corruption” could not explain.

See also: the investigation asks the arrest of the “king of order” in the case of ex-Colonel Zakharchenko