PRAGUE, Feb 6 — RIA Novosti. Imported to the Czech Republic from Poland meat of sick cows some elite Prague restaurants offered to visitors as “high quality Argentine beef” and sold it at a price about 40 euros per serving, said on Wednesday reporters the head of the Ministry of agriculture, Miroslav Toman. 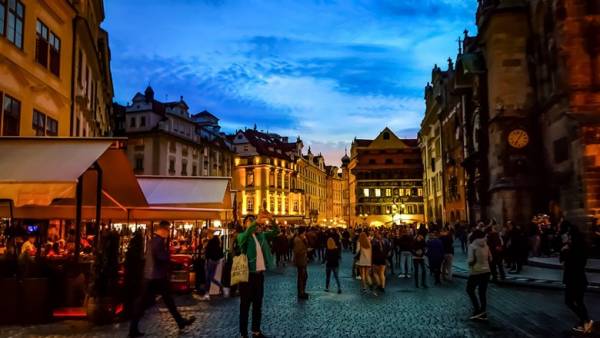 Earlier, Polish television channel TVN24 reported the illegal slaughterhouse in Poland and had slaughtered sick cows and the meat sold, including exports. In this way the sale came about 9.5 tons of low-quality beef, a third of this was exported to 10 countries of the EU.

In the Czech Republic, according to local time withinspecies, was delivered about 300 kilograms of meat, of which 137 kilograms have already been sold to consumers.

Further selling of this beef in the Czech Republic stopped, and on the borders with Poland has control of all the food trucks from that country.

“When I say that the meat of sick cows from Poland were in the restaurants of Prague, I don’t mean any fast food restaurants. It was fine dining restaurants in the centre of Prague. In these restaurants the Polish meat was served as Argentine beef, often of 1 thousand euros (about 40 euros) per serving,” said Toman.

The Minister did not specify that it was for restaurants, only noting that we are not talking about Chinese institutions.

According to withinspecies, environment tested as approximately one third was imported to the Czech Republic of Polish meat of sick cows, about 80 samples. While there is no infection in the meat is not detected.

Last Friday Toman told reporters that he does not trust the Polish system of veterinary control, because it sends them to colleagues information is constantly changing. The Minister urged citizens to pay for purchases preference for domestic beef.