“The lonely” UK dog stuck in a shelter

UK residents have named lercara named Hector (Hector) “the loneliest dog in the country” after he had lived in the shelter for homeless animals, more than 500 days. This writes the local newspaper Devon Live. 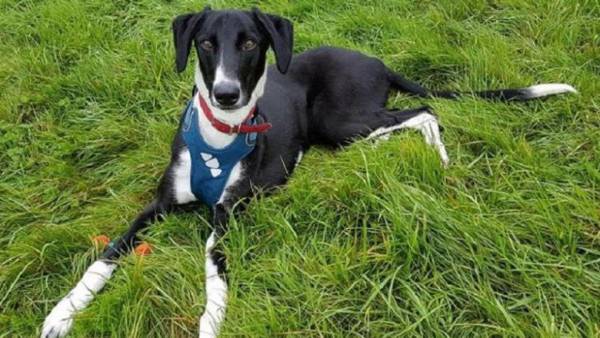 Hector was brought to the shelter RSPCA Little Valley Animal Shelter in the English County of Devon in October 2017. The staff of the center in all ways tried to find the owner for lonely dog, but each time failed.

Golden Retriever with a black birthmark captivated the social network

“Hector is very funny. He always makes us smile and incredibly happy to see the guests,” — says the employee of a shelter Jo Evans (Jo Evans).

According to him, the dog loved all the staff, and none of them can understand why the dog still has no master. Caretakers for the animals tried to do everything to Hector was in good hands. For this, they told the story of the lonely beast by the local media in the hope that soon he will find a loving family.

In October 2018, it became known about a dog named binx (Binx), which was returned to the shelter for homeless animals due to the fact that he was “too good”. Temporary owners pointed out that Binks was housebroken, well behaved in the company of children, love to play and get along with other dogs in the house. This was the reason for his return: the family wanted to go through the difficulties associated with raising dogs, but with them and not faced.