Why not keep the salad in the fridge

We all know that foods can not be stored for long periods even in the refrigerator, especially meat and fish. However, a growing number of evidence that previously little-known bacterium, Bacillus cereus, is widespread in the world, represents a special danger to humans, infecting food, rich in carbohydrates. 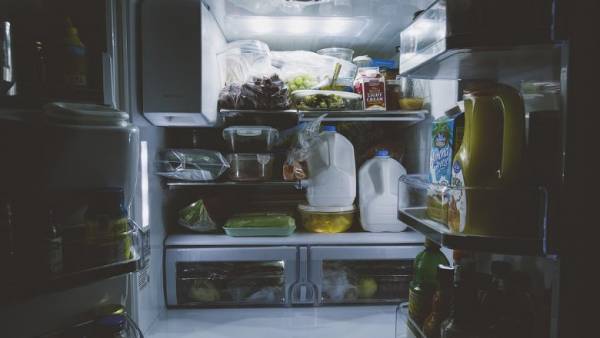 “This bacterium lives in very different circumstances: in the soil, in animal tissues, insects, dust, and plants, says Mr. Anukriti Mathur, a biochemist at the Australian national University. — It is easily propagated in a nutrient medium, especially in rice, dairy, and vegetables.” 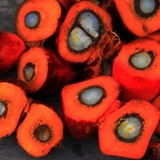 Kills or not: in defense of palm oil

Some strains of this bacterium are used in the production of fermented dairy and food products, however others can cause severe food poisoning and even death.

In 2005 described such a case where five children in one family became ill after eating the macaroni salad lying in the fridge for four days. The youngest child then died, the other suffered a hepatic crisis, but survived.