Sobchak called the cause of the conflict with Volochkova

MOSCOW, February 3 — RIA Novosti. TV presenter Ksenia Sobchak on air of the program “Exclusive” on the First channel spoke about the reason for his conflict with Anastasia Volochkova, explaining his betrayal of the ballerina. 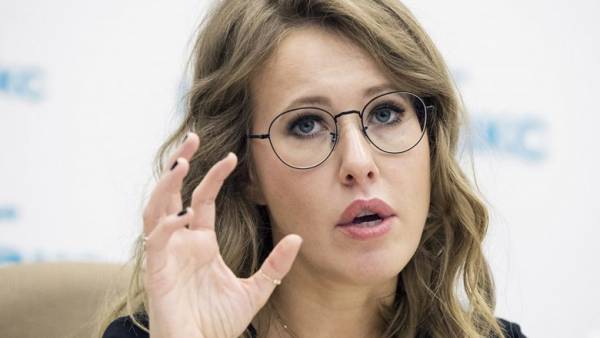 In the program was shown the record of the past, where Sobchak unflattering about Volochkova and argues that it are great dancers Maya Plisetskaya and Natalia Makarova, but not Volochkova.

“Time has passed. Who was right? Now where’s Anastasia? The splits in the Maldives. Only those glorious, so I see — say-all on the case, it is impossible today to argue, as the years went on,” — said Sobchak.

This presenter noted that once they Volochkova were close friends, but later they had a “serious conflict” associated with betrayal.

“Then she, so to speak, occurred an affair with my young man, which, of course, has not left me indifferent in respect of Anastasia Volochkova, to be honest,” said Sobchak, without specifying with whom had an affair her friend.