Protected from wiretapping the phones started to sell in Russia

Phone with encryption from hacking and wiretapping started to sell in Russia. About it reported in a press-service of the state Corporation “rostec”, reports RIA Novosti. 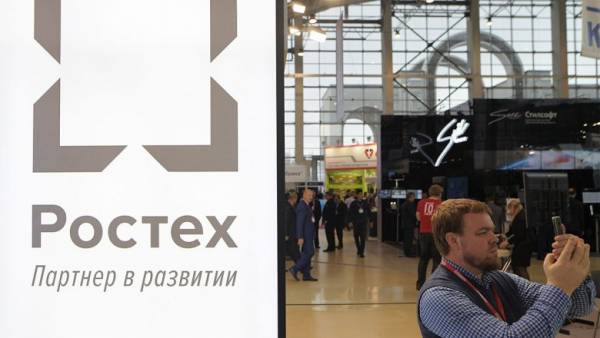 The company said that the phone has a operating system of its own design, but it is greatly curtailed in information security. The creators of the device claim that it is impossible to crack or to listen to.

As noted in “assistance”, telephone is produced serially and supplied to order. To buy it can only be a legal person, the number of purchased copies is not limited.

In 2013, Ministers in France and the Netherlands are obliged to buy mobile phones with the encryption feature to protect them from eavesdropping by foreign special services.