MOSCOW, 1 Feb — RIA Novosti. The public Prosecutor will check the most probable version of the cause of death group djatlova in the Northern Urals in 1959, told the official representative of Department Alexander Kurennoy on the channel “Live”. 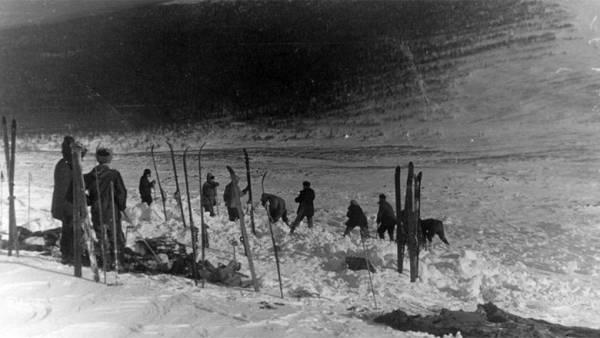 According to him, the Prosecutor’s office took up the case after 60 years because of the appeals of the relatives of the victims, the interest of the media and society.

“There are about 75 versions of what happened put forward by experts and ordinary people”, — said the representative of the Prosecutor’s office.

Kurennoy, stressed that only the Prosecutor’s office may conduct an audit after all these years — for all other departments that have expired time limits.

Our colleagues proved that all the materials of the criminal case untrue… We of the 75 versions are going to check with the experts as the most likely three. All of them are somehow connected with natural phenomena, crime is eliminated completely. There is no evidence, at least indirectly, in favor of this version. It can be an avalanche, a snow Board or a hurricane. Alexander Kurennoy.the official representative of the Prosecutor General of the Russian Federation

In March, the scene will leave the Prosecutor’s office of the Sverdlovsk region, also to the investigation will involve experts in the field of geodesy, Metrology and rescuers.

In this case, the Prosecutor’s office deny that the supervisors knew of the death of Dyatlov’s group two weeks before the discovery of the bodies.