The Ministry of justice of Ukraine officially registered the Orthodox Church of Ukraine. Data about it is entered in the Unified state register. 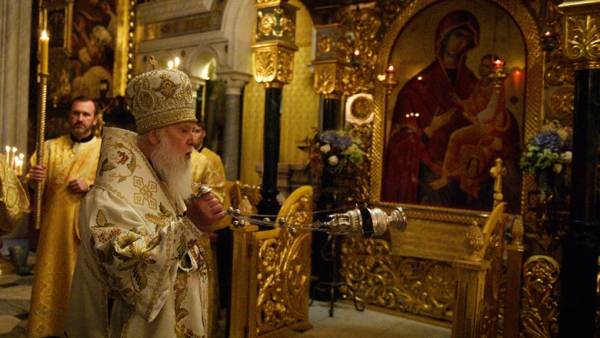