Call back number does not pass

Check policies with the help of cameras does not start because of problems with databases. 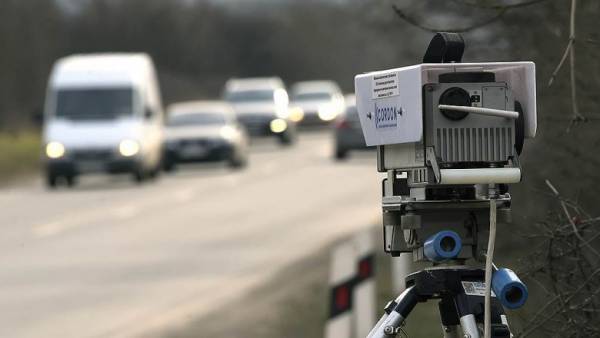 The interior Ministry of Russia and the Russian Union of motor insurers (RAMI) was unable to fulfil the instructions of the government on integration of information databases. This is a necessary condition for system start-up verification of insurance policies using the traffic cameras. The main problem, as “Kommersant” found out, on the side of the insurers in their database lacks information on the numbers of cars, there are duplicates of existing policies and other errors. The timing of the decision problems are not known.

Today is the deadline of the orders, which Deputy Prime Minister Maxim Akimov gave MIA and PCA to run the system check the availability of CTP with the help of cameras. The police and the insurers had in January, “integration of databases”, follows from the report of the orders of November 28, 2018. As “Kommersant” found out, not made. Representatives of mister Akimova, the situation did not comment yesterday.

The possibility of using cameras to check for “avtograzhdanki” RSA first announced in 2015. It was decided to run an experiment on the fixation of a new type of violations in Moscow. During the three years of the date of the launch of a pilot project called at least four times, but in the end it did not happen. At the end of the 2018 issue was discussed at the meeting of the government Commission on traffic safety, which is headed by Maxim Akimov. He gave MIA and PCA first official assignment to deal with the problem.

Recall that in Moscow there are more than 1.4 thousand cameras, each captures up to 40 thousand car journeys a day. Thus, only for the system to verify CTP will need to do daily 56 million inquiries into the database of the AIS OSAGO (owned by RSA). Insurance base this load will not stand, so the scheme was concocted: PCA generates a list of existing policies and car owners on a specific date, police complements them with information about the number of the vehicle obtained by the data sets uses the capital TMS (operates camera, filters in photos) to identify violators.

If detected the car without the policy, there is a check in the reverse order (TMS—GIBDD—RAMI), and then imposed a fine of 800 rubles.

To implement the scheme and needed a “database integration” referred to in the order of Maxim Akimov. 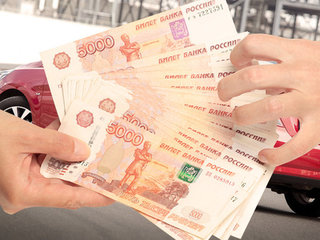 of Putin asked to stop the reform of the insurance

Now “being the necessary technical work” sync system, said the interior Ministry “Kommersant”. “Prior to the completion of these works enforcement in the automatic mode on the composition of the offense is not carried out and will be initiated on the technical readiness”, — explained in the police, without naming specific dates.

A letter with similar contents of the interior Ministry, according to “Kommersant”, was sent to the White house. Identified “certain discrepancies” in the information about the vehicle contained in the information system of traffic police and AIS insurance, told “Kommersant” Executive Director of the PCA Evgenie Ufimtsev. This is due, in particular, with the “features” of electronic Contracting, insurance and the “failure of policyholders of the obligation to transfer information hostname, currently working on the development of algorithms for data normalization,” he explained.

In the AIS OSAGO common errors in the VIN-numbers (lack of characters, Russian letters instead of Latin), duplicate policies, etc, said the source of Kommersant familiar with the situation. All this must be clean before using the system for the control policies is impossible.

The system contains data on 38 million insurance policies, of which 6 million — require corrections or additions, adds the source “b”.

Even if bases will combine the system start-up is fraught with risks for drivers, says an expert on the system fotovideofiksatsii Gregory Shukhman. For example, conscientious drivers who unknowingly bought a fake policy they will be fined.

“In many regions is still a problem when drivers can’t just buy insurance — reminded Mr. suchman.— The insurance company denied or observed a sabotage with queues and lack of forms with non-functional e-services policies” (“” repeatedly told about these problems).