In Essentuki found a stash of guard Nicholas II

MOSCOW, 31 Jan — RIA Novosti. In Essentuki found a stash of rare photographs of the Imperial family. This was reported on the website of the Ministry of tourism and health resorts of Stavropol territory. 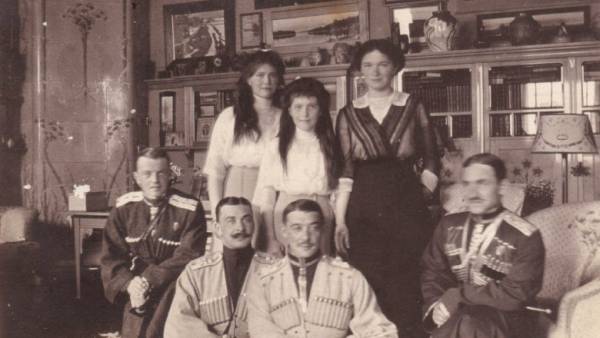 The envelope with the pictures was discovered by workmen repairing the roof of the building of the regional Department of the Federal Treasury. It is noted that he lay under the old I-beam a hundred years.

Local historian novel Nutricin found that the pictures belonged to Anatolia, Fedyushkin, which since 1907 has served in the security division of the Royal family.

Photo of the Imperial family of Nicholas II | Source: Ministry of tourism of the Stavropol region