China went on trade concessions to the United States

BEIJING, 1 Feb — RIA Novosti. China during the last round of talks with the United States agreed to reduce the imbalance in mutual trade and begin to actively increase the import of American agricultural products and energy, the Ministry of Commerce of China. 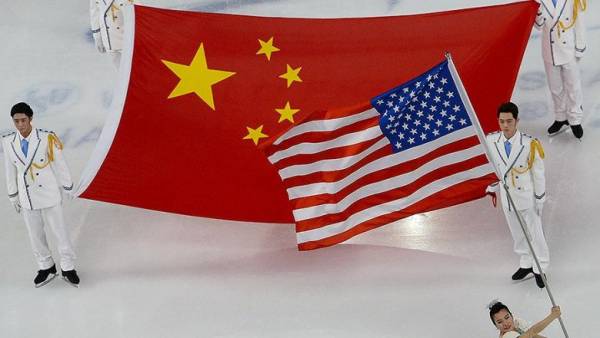 At the same time in Beijing said that during the last round of talks on trade disputes with the United States, the parties managed to achieve important progress. “The parties had a fair, meaningful and fruitful discussions”, — said in a statement.

During the two-day talks, the sides discussed the trade imbalance, the issue of technology transfer, problems of protection of intellectual property rights, non-tariff barriers. According to the Ministry, among other things, the U.S. and China said the further schedule of talks.

Earlier Thursday, U.S. President Donald trump after talks with Vice-Premier of the state Council of the PRC Liu he in Washington said the United States will impose new duties against China, if you don’t make a trade until March 1.