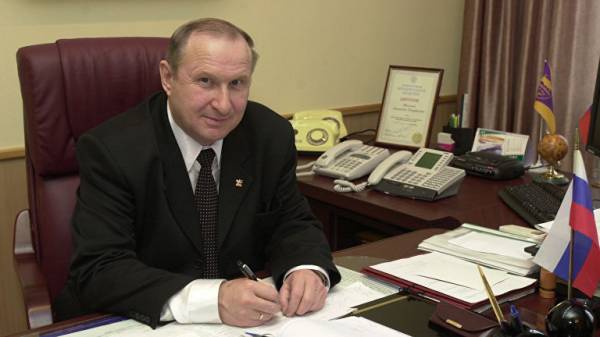 Mikhalev, who led the city since 2000, on January 24 announced the resignation on 1 February. From this moment the duties of the head of the city takes the first Deputy Andrey Mikhalev Agrisense. MPs on Thursday unanimously accepted the resignation Mikhalev. He is no longer mayor, but continued to work as a Deputy of the city Duma.

“Anatoly had made the right decision, useful for the development of the city,” Osipov was quoted by his press service.

Earlier Osipov instructed the head of administration of Chita Oleg Kuznetsov jointly with the Ministry of territorial development to prepare a plan to bring city in order and to create conditions for sustainable livelihood of the capital region.