The Grand chamber of the European court of human rights (ECHR) has awarded a € 10 million as compensation for moral damages 1500 to citizens of Georgia on the first case of Georgia against Russia on their mass deportation from Russia in 2006. 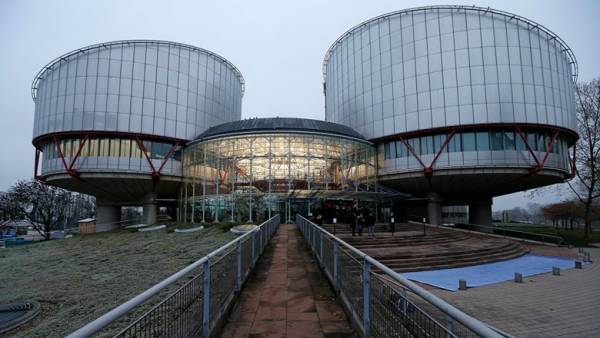 The Grand chamber of the European court of human rights (ECHR) has awarded a €10 million as compensation of moral harm 1, 5 thousand citizens of Georgia in the first case Georgia against Russia on their mass deportation from Russia in 2006. Now Moscow needs to pay the money Tbilisi. Awarded in this case, the amount in accordance with the exchange rate on January 31 of 150 million roubles exceeds the amount (600 million rubles) allocated annually in the budget of the Russian Federation for the payment by the decisions of the ECHR.

The ECtHR ruled that the payment was to be distributed: €2 thousand for those who have been victims of violations of article 4 of Protocol No. 4 (collective deportation), and €10-15 thousand those who have also been a victim of a violation of article 5 § $3 (unlawful imprisonment) and article 3 (inhuman and degrading conditions of detention) of the European Convention.

The Ombudsman of the Russian Federation at the ECHR Michael Halperin told “Kommersant” that the Ministry of justice said “the key moments” in the “reduction amount is more than seven times” from Georgia’s stated, “the fixing by the court at the request of the Russian side a comprehensive list of recipients of compensation, and reduction in their numbers as a result of careful analysis, nearly 5 thousand initially claimed to 1,5 thousand persons.”