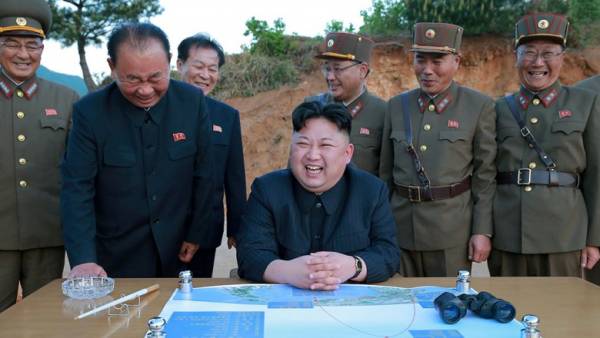 Such a proposal, according to the newspaper, Russia was doing at the end of October last year, American intelligence became known about it at the end of 2018.

Under the deal, the newspaper claims, it was suggested that the plant operator was Russia, and all by-products and waste exported to Russia. Such a decision, the newspaper said, would reduce the risk that the DPRK would use nuclear power to produce nuclear weapons, DPRK at the same time providing a new source of energy.

The CIA, the sources said, estimated that the plant, if built, would produce very limited amounts of suitable for military use by-products.

The Russian side requested the DPRK to provide data on a realistic time frame for the denuclearization of the if offer interested her, the newspaper said.