Late seventh graders forced to sit out lesson in the masks

In one of the schools in the city of Ulan-Ude late to class seventh graders, the teacher was forced to sit in gas masks. This was reported in the office of the Commissioner for children’s rights in the Republic of Buryatia. 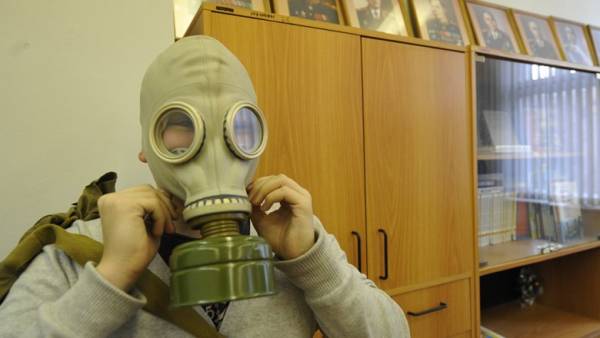 The incident occurred during a lesson on the basics of health and safety. Later, the students complained to parents, they reported to the school management, however, measures to restore the rights of children were not accepted.

As a result, the staff of the Ombudsman found that the teacher used non-pedagogical methods of education, he announced the disciplinary action. The school administration also recommended among teachers outreach on the mandatory observance of the rights of learners to dignity, protection from all forms of violence and abuse, protection of life and health.

28 January it was reported that children in the Bashkir city of Sibay forced to walk around in gas masks to protect themselves from smog that covered the town in November 2018.