In Udmurtia fraudsters tricked the pensioner, vowing to invest her savings in bitcoins

IZHEVSK, January 29. /TASS/. Retired from Udmurtia transferred 3 million rubles to fraudsters, who promised to increase her income by turning her money in bitcoins. On Tuesday the press service of the MIA for the Udmurt Republic. 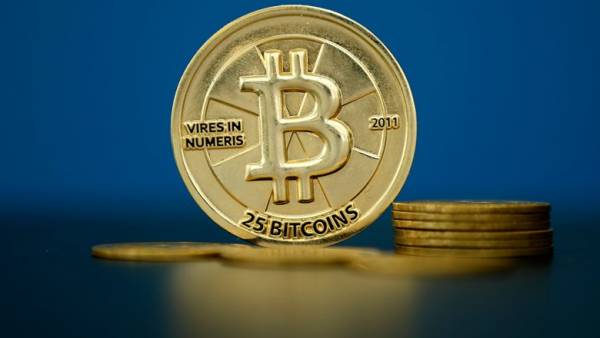 “The duty of the inter-municipal Department of the MIA of Russia “Igrinskaya” I addressed 58-the summer inhabitant of village a Game with a message about the theft of her 3 million rubles. According to the victim, she was called by the unknown man and, posing as an employee of the brokerage company, has proposed to increase the income by transferring funds into bitcoin,” — said in published on the website of the message.

A criminal case under part 4 of article 159 of the criminal code (“Fraud committed in especially large size”), conducted activities aimed at establishing suspects.