Who died after a gas explosion in a café of the village of Bald Mountain (Saratov region) celebrated the 60th anniversary. On Sunday, January 27, TASS reported the press service of the regional Department of the TFR. 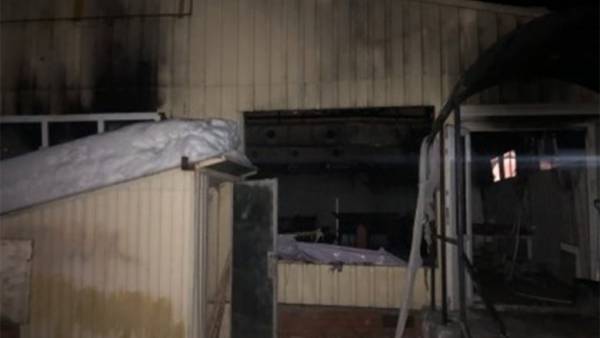 “The victim — a man born in 1959, he noted in a cafe birthday party, which took place on 23 January,” — said the Agency interlocutor.

An explosion in a cafe occurred on Saturday evening. During the festival there were 40 people. In the end, injured 22, 14 of them were taken to hospital with burns. Later it was reported that one man was killed.

According to preliminary data, in the back of the gas tank exploded. SC opened a criminal case on the provision of services that do not meet safety requirements and have entailed causing of heavy harm to health.