This, however, is mainly due to socioeconomic indicators. 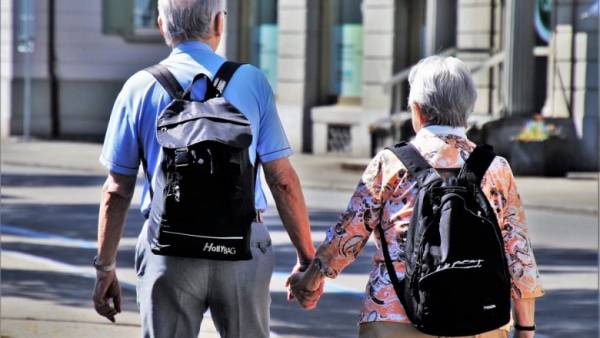 British researchers found that elderly men and women who are married, physically stronger than their single, divorced or widowed peers: it was used data on the health and lives of more than 20 thousand of the British and Americans over the age of 50. In many ways, however, this is due to the relationship between physical abilities and socioeconomic status to married participants in the sample was higher. The article was published in the journal PLoS One. 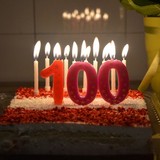 10 the “wrong” advice from centenarians

About the advantages of having a stable romantic partner (as in marriage or without) for physical and mental health is well known enough. Recently we wrote about the fact that the presence of a partner (both physical and in the mind) relax the physiological reaction of the organism in a stressful situation. Data on how the presence of a stable partner affects the physical abilities of people, however, not much is known, however, they are positively correlated with the overall level of physical activity and, as a consequence, the General level of health and ability to perform daily activities.

To study on a large sample of citizens of the United States and the United Kingdom decided scientists under the leadership of the Natasha’s wood (Natasha Wood) from University College London. To do this, they gathered information about people who participate in long-term surveys of the elderly population in the sample were more than 20 thousand people at the age of 50 years. The researchers took into account data on family status (the presence and number of marriages, widowhood and divorce), age, gender, socioeconomic status, Smoking and body mass index.