Russia refused to recognize the self-proclaimed President of Venezuela

Russia has already recognized the legitimate President of Venezuela Nicolas Maduro and will not change its decision. On Wednesday, 23 January, reported RIA Novosti Deputy Chairman of the Federation Council Committee on international Affairs Andrei Klimau. 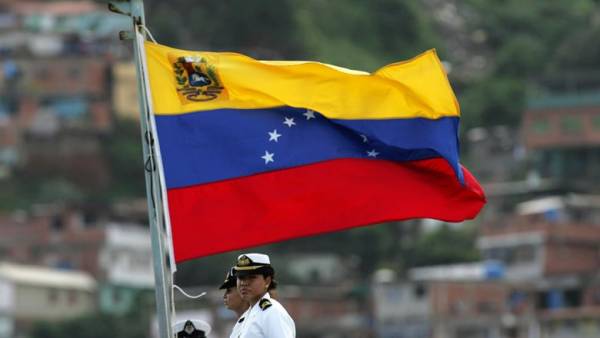 “[The Deputy speaker of the Federation Council Ilyas] Umakhanov was at the inauguration [Maduro], I congratulate you. Nothing change in position will not” — said the Senator.

Earlier, the speaker of the Venezuelan Parliament and leader of the opposition Huang Guido proclaimed himself President of the country. He was supported by the authorities of some States, including the United States. The American leader Donald trump said he would use “the full force of economic and diplomatic power of the United States to restore Venezuelan democracy.”

On Wednesday, in Venezuela hundreds of thousands of people came out to protest against the elected President nicolás Maduro.

Earlier in January it was reported that the Russian government economists made a list of recommendations for the stabilization of the economic situation in Venezuela, during a profound crisis. The delegation of Russian officials led by Deputy Finance Minister Sergei Storchak visited Caracas in November 2018.

Prior to that, Russia rebuked the United States for the attack on Venezuela.