The President of France Emmanuel macron was once “a favorite of Davos”, but this year was forced to miss the world economic forum (WEF) due to the ongoing protests of the movement “yellow jackets,” writes The Wall Street Journal. 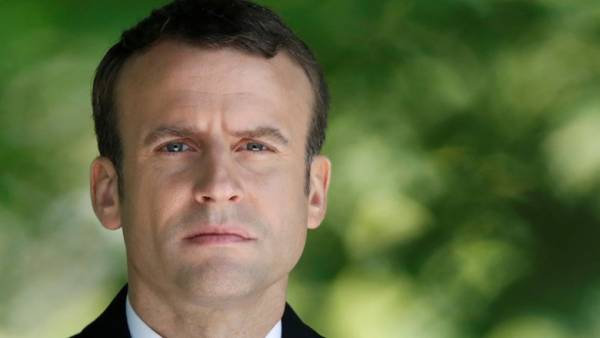 As the newspaper notes, his absence speaks to how quickly the pockets of populism can capture far from world leaders. Just a year ago the participants of the WEF was in near-euphoric state after electing Him President of France. The former investment banker was the epitome of the quintessential “Davos man”, the newspaper said.

However, the introduction of fuel taxes to fight climate change has led to the emergence of the protest movement and turned into weekly anti-government protests, which involved burning of cars, smashing shop Windows and even storming the office of a Minister, writes the WSJ.

Since then the French President has been a reminder of the consequences that can catch up with other world leaders, far from the aspirations of its people.

On the eve of the economic forum in Davos, Switzerland, “y” remembered the brightest moments with the participation of Russian politicians in “cash “Oscar”.