Russia to build lunar Soyuz at his own expense, the source said

MOSCOW, January 20 — RIA Novosti. Russia will develop modifications of the spacecraft Soyuz for missions to the moon for its own account, any payment from NASA is not expected, reported RIA Novosti senior source in the space industry. 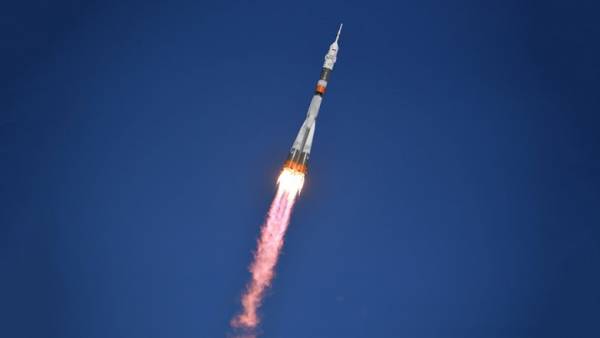 Earlier the General Director of “Rosatom” Dmitry Rogozin, the TV channel “Russia 24” said that NASA asked Roskosmos to create a version of the Soyuz spacecraft as a backup to the manned space transportation system for missions to the moon.

“NASA will not pay, all the work was to establish at their own expense”, — said the Agency interlocutor.