“This was a cowardly fraud”. Fish spoke about his detention at Sheremetyevo 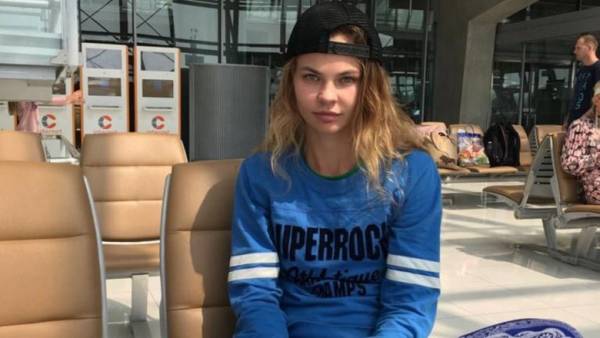 Fish said that the conditions of detention in Russia much better than in Thailand.

“Here is a simple space. A five star hotel. I for the first time in recent months, lying on the mattress. Because in prison we slept on the concrete floor. In General, if to compare local conditions and Thai — we miraculously survived. And the last days we were in the cell with no toilet. We were asked to urinate directly into the camera angle,” she said.

In addition, Fish said that she wasn’t going to stay in Russia after arrival from Thailand and was hoping to move to Minsk.

“At the airport (Sheremetyevo — approx. ed) I was detained and asked to testify as a witness in a criminal case. I refused, said I could then answer all the questions… I was told that in the “Sheremetyevo” no transit zone and put a stamp on what I can find on the territory of Russia. And then they tied. I think it was a vile deception,” said the Fish.

We will remind, after returning from Thailand the Fish, sex of coach Alex Leslie (Alexander Kirillov) and two more people were detained on suspicion of involvement in the involvement in prostitution.