Moscow. 18 Jan. INTERFAX.RU — the US, Russia and China are the leaders in the pollution of near-earth space debris, according to a published abstract of the article prepared for the “Royal readings” at the Moscow state technical University named after N. E. Bauman. 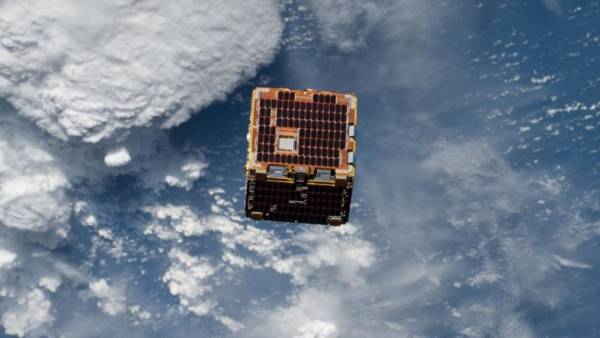 “Mass of trash (in 2017 this mass is about 7.2 thousand tons) in orbit continues to grow — over the last three years, it grew every year by about 100 tons, or about 2%,” the scientists write.

“The leader in number of space debris is the US, in second place — Russia and the third — China. These countries account for 93% of space debris. Annually, its total volume increases by four percent”, — stated in the thesis.

Most space debris is formed due to the destruction and collision orbiters. In addition, orbit clog up the exhaust stage and boosters of boosters, already inactive satellites, fragments, loose launches.

“According for 2017 in earth orbit is about 18 thousand objects larger than 10 centimeters, including satellites 1200, 750 thousand “flying bullets” (the size of each “bullet” about an inch) and about 150 million very small fragments, the size of which is less than a millimeter,” — said in the document.