Among the dead — citizens of the US and the UK. 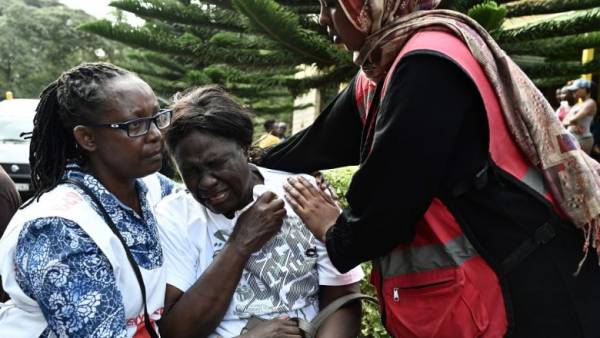 The death toll in the terrorist attack at the five-star Dusit hotel in the Kenyan capital Nairobi vyroslo to 21 people. These data are cited by the Associated Press. Earlier it was reported about 14 victims.

Most of the victims were citizens of Kenya, as well as one British, one US citizen, the citizenship of the three is not yet established. About 30 people were taken to hospital with injuries.

Operation against extremists is completed, all militants killed. Responsibility for the attack on the hotel took banned in Russia, the group “Al-Shabab”.